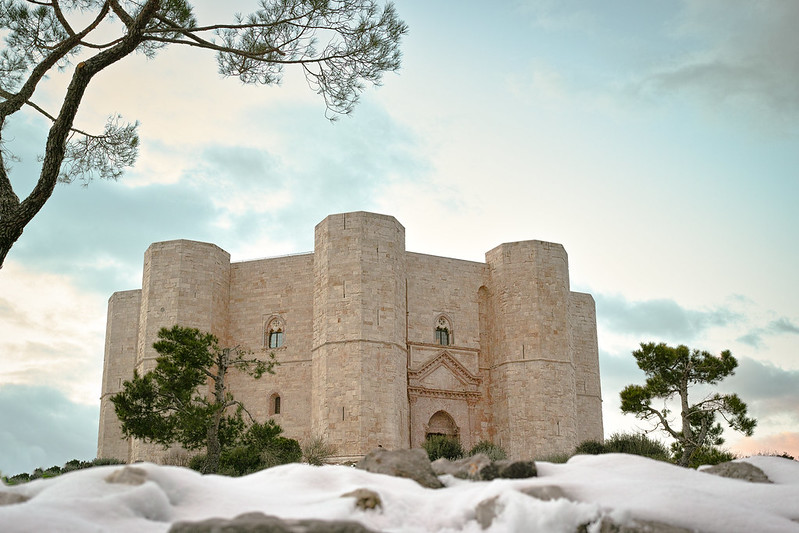 Deseasonalisation is the tendency to evaluate – from the tourist point of view – seaside locations as holiday destinations even outside the summer period. This is a very strong trend in the South of Italy, which thus manages to exploit various typically summer destinations even in the winter season. Apulia fits perfectly into this, because it’s a region rich in delights for summer tourists, but which has to offer not only breathtaking beaches but also artistic, cultural and folkloristic attractions even in the coldest period of the year. In this season, the atmosphere is pleasant right from the climate, which is never too harsh: obviously, temperatures drop here too, but without exaggeration, giving inhabitants and travellers an all in all mild and pleasant atmosphere even in the coldest months: winter is the best time to explore the villages of Apulia. Just think of the enchanting Valle d’Itria, with its Ostuni, with its charming white streets and views over the beautiful valley; Alberobello with its historic trulli that are lit up with Christmas Light, Martina Franca with its historic centre so rich in history, and Locorotondo.