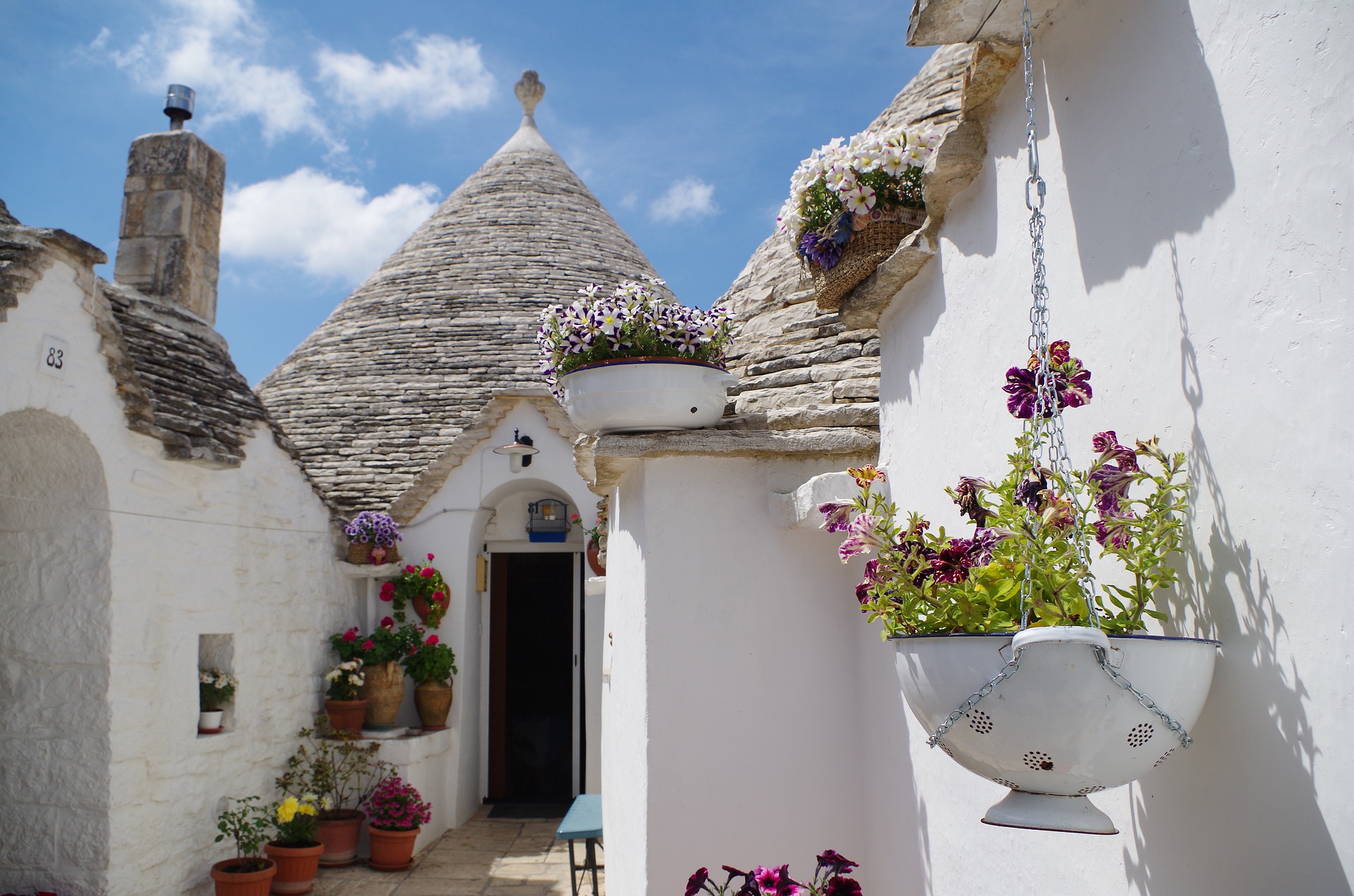 Get lost in Itria Valley

Expanses of centuries-old olive trees and rich Mediterranean vegetation: Itria Valley looks like a paradise on Earth, with old villages, stunning nature and a lot of history. In the heart of the valley, a world-famous destination is Alberobello, a small village characterised by a large number of Trulli (cylindrical constructions that are unique to the area), so much so that it was placed on the UNESCO World Heritage List in 1996. But there is more to the valley than Alberobello: the countryside is dotted with other exceptional villages. To name but a few, Cisternino, Locorotondo, Martina Franca, known for its Baroque architecture and music festival of the same name, Fasano, and then, of course, Ostuni, the White City, which is home to Paragon 700. Ostuni is the only town in the valley with an outlet to the sea and together with Taranto and Santa Maria di Leuca, it represents one of the ideal summits of the Salento peninsula.

The term Itria Valley identifies the countryside between Martina Franca, Locorotondo and Cisternino, and Itria Valley road is the entrance to Martina Franca that leads to the point where the present Church of S. Antonio dei Cappuccini stands. Here in medieval times, there was a religious cult cave dedicated to Santa Maria d’Itria, belonging to Basilian monks of the Greek rite, which later became the Convent and Church of Santa Maria d’Itria dei Frati Cappuccini, from which the name derives.

Book directly on our site and enjoy:

Lastly, we partnered with Laboratory Alfa in Ostuni, and we offer the possibility of having the PCR test at the hotel for all the guests who might need it.